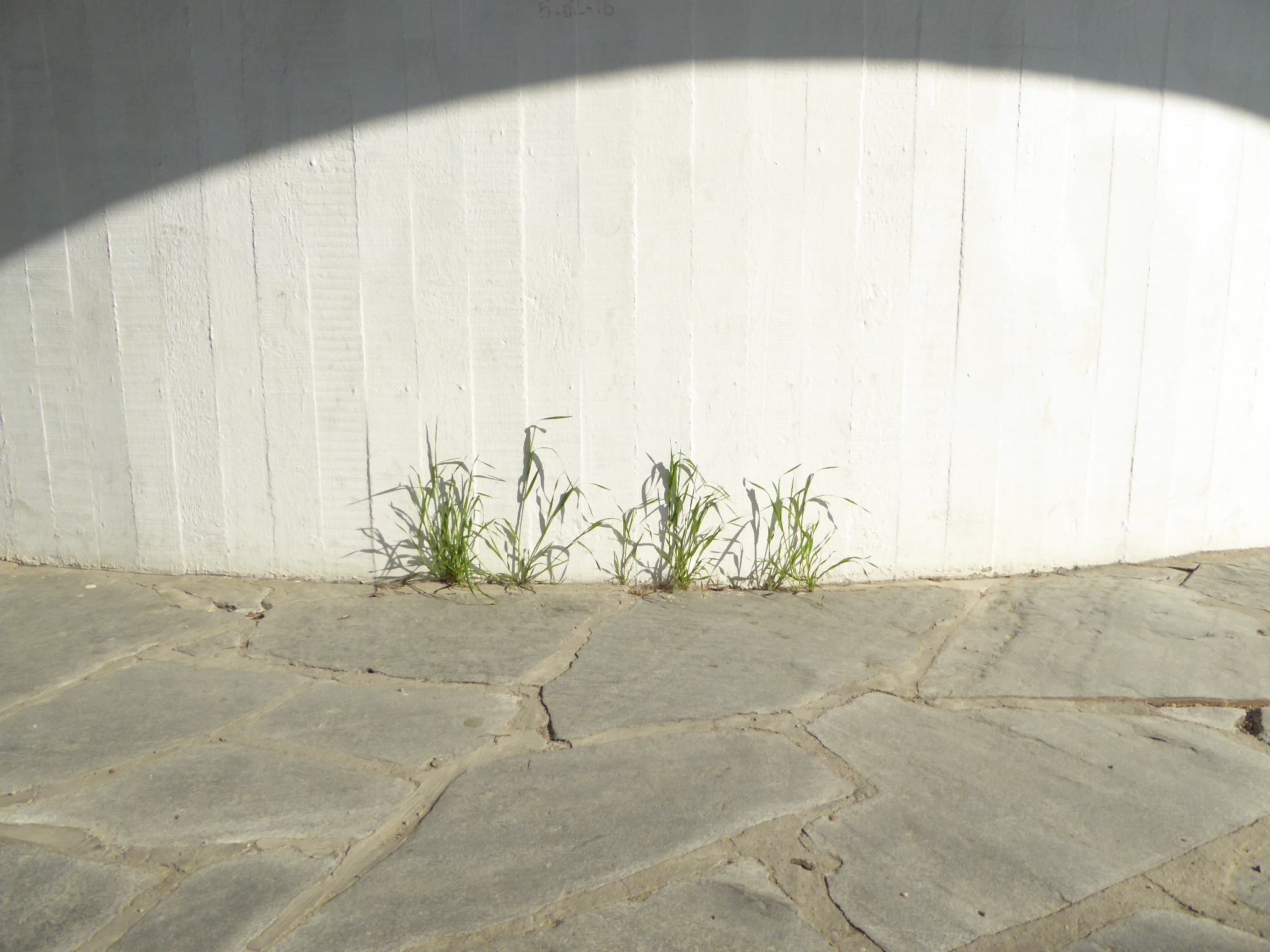 Irene Lehmann is a Berlin based performance studies scholar and author with a focus on experimental music and performance art. She pursues ways of connecting art, artistic and academic research.

She pursued a post-doctoral research project on processes of composing-performing in music theatre and dance at Friedrich-Alexander-University Erlangen-Nuernberg. On behalf of her research, she was a PhD fellow with Ev. Studienwerk Villigst, DHI Rom, DSZV Venedig and a PostDoc fellow at the Bavarian State Program for the Promotion of Women in Academic Research and Teaching. She co-edited Staging Gender. Reflektionen aus Theorie und Praxis der performativen Künste (transcript 2019), and publishes in academic journals as well as in theatre and music magazines. Lehmann is active as a guest lecturer at FAU Erlangen-Nuernberg.

As a part of her research, she has cooperated as a Senior PostDoc researcher and as a dramaturge with artistic research projects including Pia Palme’s On the fragility of sounds (KUG Graz, Austria) and Heike Langsdorf’s Distraction as a Discipline (KASK Gent, Belgium).

Lehmann has also worked in the field of cultural management, mainly with different Berlin based festivals and concert formats for experimental music, such as MaerzMusik, Kontraklang and Echtzeitmusiktage. In 2021, she was a jury member with the Arena… der jungen Künste-Festival (Erlangen) and with Noperas! Fond Experimentelles Musiktheater (NRW).